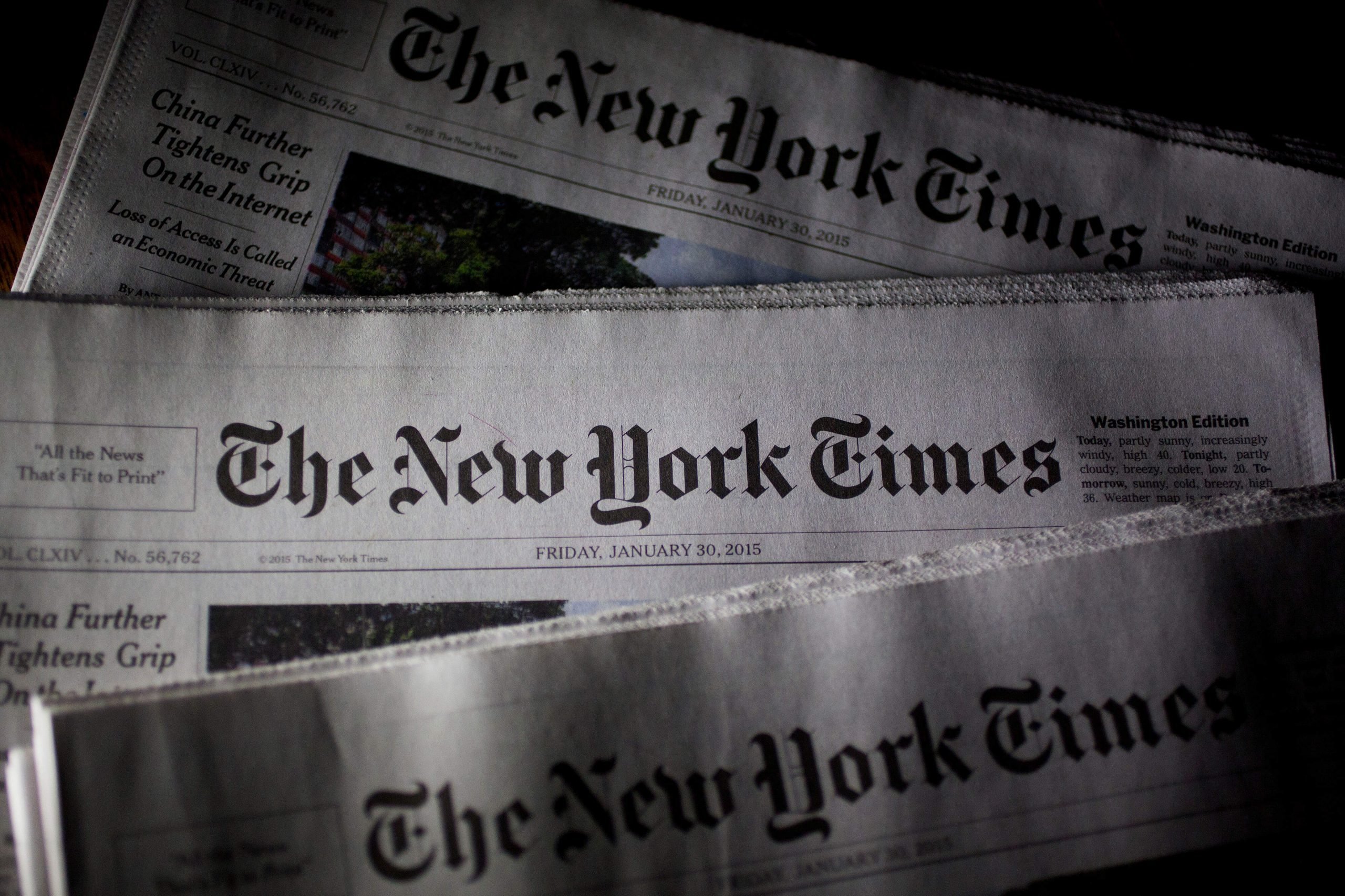 U.S. hunters: start packing your bags & rifles, because you will be able to hunt in Spain very soon!

The E.U. will let fully vaccinated U.S. citizens to travel to Europe, as Matina Stevis-Gridneff, from The New York Times. published April 25, 2021.

“The Americans, as far as I can see, use European Medicines Agency-approved vaccines,” Ursula von der Leyen, president of the European Commission, said Sunday in an interview with The Times in Brussels. “This will enable free movement and the travel to the European Union.Vaccine Cards and ‘Passports’A Look at Covid-19 Vaccine ‘Passports,’ Passes and Apps Around the Globe

“Because one thing is clear: All 27 member states will accept, unconditionally, all those who are vaccinated with vaccines that are approved by E.M.A.,” she added. The agency, the bloc’s drugs regulator, has approved all three vaccines being used in the United States, namely the Moderna, Pfizer/BioNTech and Johnson & Johnson shots.

Ms. von der Leyen did not offer a timeline on when exactly tourist travel might open up or details on how it would occur. But her comments are a top-level statement that the current travel restrictions are set to change on the basis of vaccination certificates.

She noted that the United States was “on track” and making “huge progress” with its campaign to reach so-called herd immunity, or the vaccination of 70 percent of adults, by mid-June.

Technical discussions have been going on for several weeks between European Union and United States officials on how to practically and technologically make vaccine certificates from each place broadly readable so that citizens can use them to travel without restrictions.

The European Union itself has begun the process of furnishing its own citizens with “digital green certificates,” which will state whether the traveler has been vaccinated against Covid-19; has recovered from the disease in recent months; or has tested negative for the virus in the past few days. Europeans will be able to use those to travel without added restrictions, at least in principle, within the bloc of 27 nations.

The return of vaccinated visitors to Europe’s mountains and tourist sites would bring a desperately needed financial boost for countries in its southern rim, in particular. And for millions of would-be tourists around the world, as well as for airlines and the broader travel industry, it would herald a cautious and limited return to something that feels like normalcy.

For Americans especially, it would also highlight a stark change in Covid-19 fortunes: going from undesirable in Europe a year ago, when the pandemic was raging in the United States, to being in the front of the line of global travelers free to resume leisure trips.

You can find out more about which cookies we are using or switch them off in settings.

This website uses cookies so that we can provide you with the best user experience possible. Cookie information is stored in your browser and performs functions such as recognising you when you return to our website and helping our team to understand which sections of the website you find most interesting and useful.

Strictly Necessary Cookie should be enabled at all times so that we can save your preferences for cookie settings.

If you disable this cookie, we will not be able to save your preferences. This means that every time you visit this website you will need to enable or disable cookies again.

This website uses Google Analytics to collect anonymous information such as the number of visitors to the site, and the most popular pages.

Please enable Strictly Necessary Cookies first so that we can save your preferences!