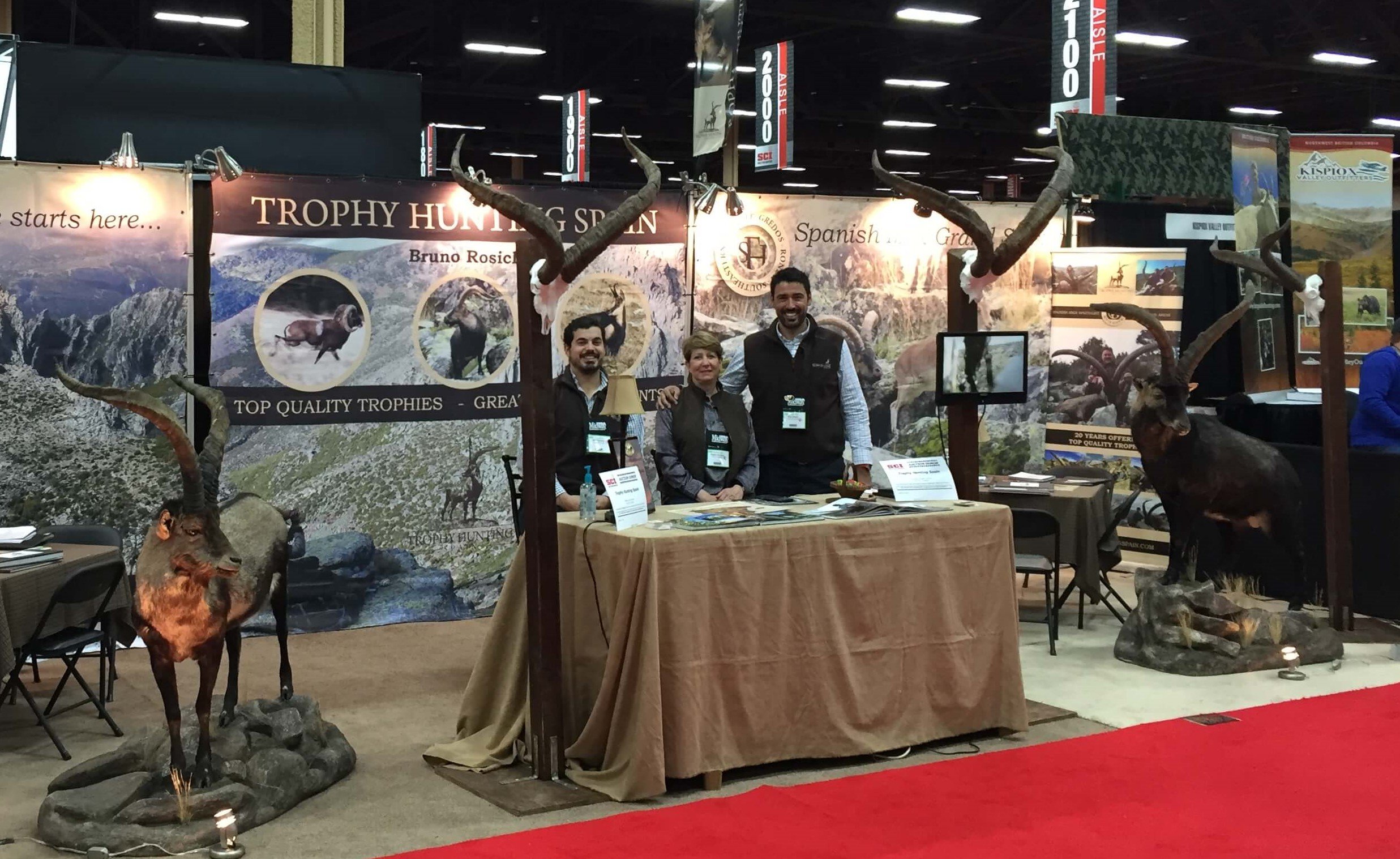 Bruno, a professional hunter and outfitter since 1995, is passionate about delivering the ultimate BIG GAME hunting experience for those seeking an elusive, European trophy.

Bruno Rosich is not just the owner and CEO of Trophy Hunting Spain, he’s an avid hunter too. Since 1995, Bruno has served the hunting industry with excellence and integrity, proving to be one of Europe’s elite hunting professionals, racking up numerous awards and achievements including:

However, his success doesn’t mean that he sits in an office all day.  He personally and passionately guides expeditions all year-long to ensure top-notch quality for each of his clients.

Aside from his expertise in the hunting industry, Bruno holds a degree in Tourism.

This, coupled with his friendly demeanor, enables Bruno to share Spain’s rich history and cultural diversity with meaning and clarity as he travels with his clients throughout the various regions of Spain.

In addition, he is fluent in English, Castilian Spanish, French and his native Catalan.

Isabelle Ramage is a vital component to the success of Trophy Hunting Spain. Since 2004, she has served alongside Bruno as an administrative director and invaluable partner. With a degree in International Commerce, she excels at providing clients from all over the world with an exceptional, seamless travel experience.  Isabelle’s gregarious personality endears her to the Trophy Hunting Spain’s family of customers.  As somewhat of a perfectionist, Isabelle goes to great length to ensure every detail of the experience is covered and communicated.  She speaks English, Spanish, and her native French.

Before becoming a mother, she traveled with Bruno throughout Spain accompanying the hunter’s wives and delighting them with her cuisine.  In her time off, Isabelle enjoys international travel, interior decorating, gardening, and perfecting her culinary craft.

Oscar Colomina was born and raised in Barcelona, Spain. He was so young, that he can’t even recall the first time he was taken to the mountains to hunt. For Oscar, a fourth-generation hunter, mentored by the men in his family line, hunting is not only a passion, it’s a way of life.  As a lover of sports, Oscar considers himself extremely fortunate to have his favorite hobby (hunting) double as a vocation.  Even though he guides for eight months out of the year, Oscar often finds himself hunting with his dogs during the off-season.  He is becoming quite the expert in training retrievers.

Oscar joined the Trophy Hunting Spain team in 2013. He has been an invaluable addition to the team, making great friends and successful trophy hunts along the way.

Dani Loughlin hails from one of the highest villages in the Catalan Pyrenees. From the age of five, he was skiing and wandering the winter mountains of Spain. Some of his earliest memories include spotting Roe and Fallow Deer on his daily journey down the mountain to school.  Photography became the first expression of his love for wildlife, until he was old enough to handle a hunting rifle.

Dani currently serves as Secretary for our local hunting association. Hunting is not just a job for Dani, it’s a lifestyle.  When he’s not guiding for Trophy Hunting Spain, he’s hunting or searching for sheds and signs in the springtime.

In tandem with his work for Trophy Hunting Spain, he is currently pursuing a four-year technician’s degree in environmental and forestry science.

Dani joined the team in 2018 and in short-order has become an expert guide in the Pyrenees Mountains.  For him, every day is a privilege because he gets to share his growing experience with others and learn from those who have gone before him.

Robert Iglesias joined Trophy Hunting Spain in 2017.  Passionate about hunting, patient and dedicated, smiling Robert Iglesias might just be “the perfect host”.   Robert enjoys the simple pleasures in life:  a good meal at a restaurant, a beer with a friend, or a picnic in the mountains.

He is an avid outdoorsman. hiking, camping, biking, sea-fishing, mushrooming, counting butterflies and birds of prey have always been his thing. Robert is drawn to authentic and traditional pastimes, which is why his current hobbies (among hunting) include archery, knifemaking and brewing beer.

In his own words, Robert recalls, “After buying my first traditional bow, I wondered how fulfilling it could be to harvest an animal with it. Now I spent most of my time off bowhunting wild boar or roe deer, though I also enjoy shooting my 270 WSM or some clay pigeons.”

Don’t let his rugged background and traditional interests fool you, Robert holds a Master’s Degree in Innovation Management, so he’s no dummy.  In addition to his social proclivity, he also enjoys climbing, playing basketball, squash and soccer.  As someone who loves to meet new people and find new adventures, Robert is an integral part of Trophy Hunting Spain’s family.  He can’t wait to meet you! 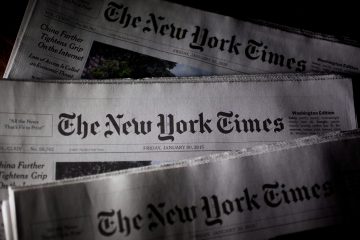 The head of the European Commission said the bloc would switch policy, under certain conditions, after more than a year of mostly banning non-essential travel. 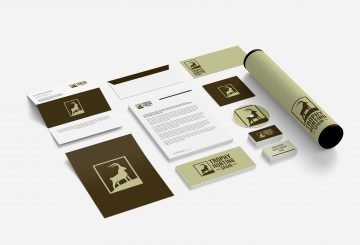 Welcome to our new website! Over the last months we’ve been working on updating our logo as well as our website.

In the following blog we will inform you about our news of TROPHY HUNTING SPAIN, the different hunting
shows we will be attending, give you an update about traveling & hunting in Spain, and any other information of your interest. If you don’t want to miss any of our posts, we suggest you to subscribe to our newsletter!

You can find out more about which cookies we are using or switch them off in settings.

This website uses cookies so that we can provide you with the best user experience possible. Cookie information is stored in your browser and performs functions such as recognising you when you return to our website and helping our team to understand which sections of the website you find most interesting and useful.

Strictly Necessary Cookie should be enabled at all times so that we can save your preferences for cookie settings.

If you disable this cookie, we will not be able to save your preferences. This means that every time you visit this website you will need to enable or disable cookies again.

This website uses Google Analytics to collect anonymous information such as the number of visitors to the site, and the most popular pages.

Please enable Strictly Necessary Cookies first so that we can save your preferences!